Diego Vega, also known as Diego de la Vega, is an imaginary character that was brought to life at the beginning of the 20th century, but you probably know better his alter ego -Zorro. As a black-masked hero, he selflessly fought against injustice. In return, he could only count on the gratitude of those he had helped. We are in the 21st century and although times have changed, we can still meet heroes like Zorro. Where you would ask? On Github, we would answer.

Think for a moment, how many people do you know, who share their work completely free, so that others can work better and more effectively? At last the beneficiaries of this creativity are not only the programmers. OSS brings huge benefits to the technology industry, which in turn translates into benefits for all industries, because innovation increases efficiency in other areas too! There are quite a lot of co-creators of open source projects, but we as Dotnetos want to focus on the .NET environment in which we operate ourselves. Thus more we understand and appreciate all those who create in the name of the values that we profess ourselves. You have probably noticed that we create a lot of publicly available educational content as well. From desire to distinguish and appreciate such creators the DotnetOSS Grants initiative resulted.

Within the DotnetOSS Grants, we distinguish OSS creators who, in our opinion, deserve to be honored with the title of Señor/Señora DotnetOSS and 6 months-long Github sponsorship. As a company that is still developing and just gaining recognition, we would like to point out that recognition is a great thing and even small gestures can bring great satisfaction to those we appreciate. We don’t want to put any pressure on anyone, but virtually high-five and thanks for showing what true passion is, which we also encourage you all to do! Finally, a short wish: A small amount of well-described issues and even more green PRs!

Jeremy is an author of FluentValidation library, which was downloaded 102 milion times. To help his project going, we follow his suggestion:

As a few people have asked recently, I've set up a Github sponsors page. If you've found #FluentValidation useful in commercial projects and want to show your appreciation, then this is one way you can do so, and it'll help keep the project going 🙏 🤗https://t.co/bxC2vGWBa4

8 times MVP awarded. He is a strong contributor to the OSS .NET ecosystem and participates in the development of many popular .NET OSS libraries (SharpDX, Markdig, Scriban…). Alexandre is passionate about a wide range of different problems, from low-level to high-level, in the domain of language designs, compilers, documentation and code generation, building workflows, real-time graphics rendering, GPGPU, audio synthesis…

We thank you and congratulations! 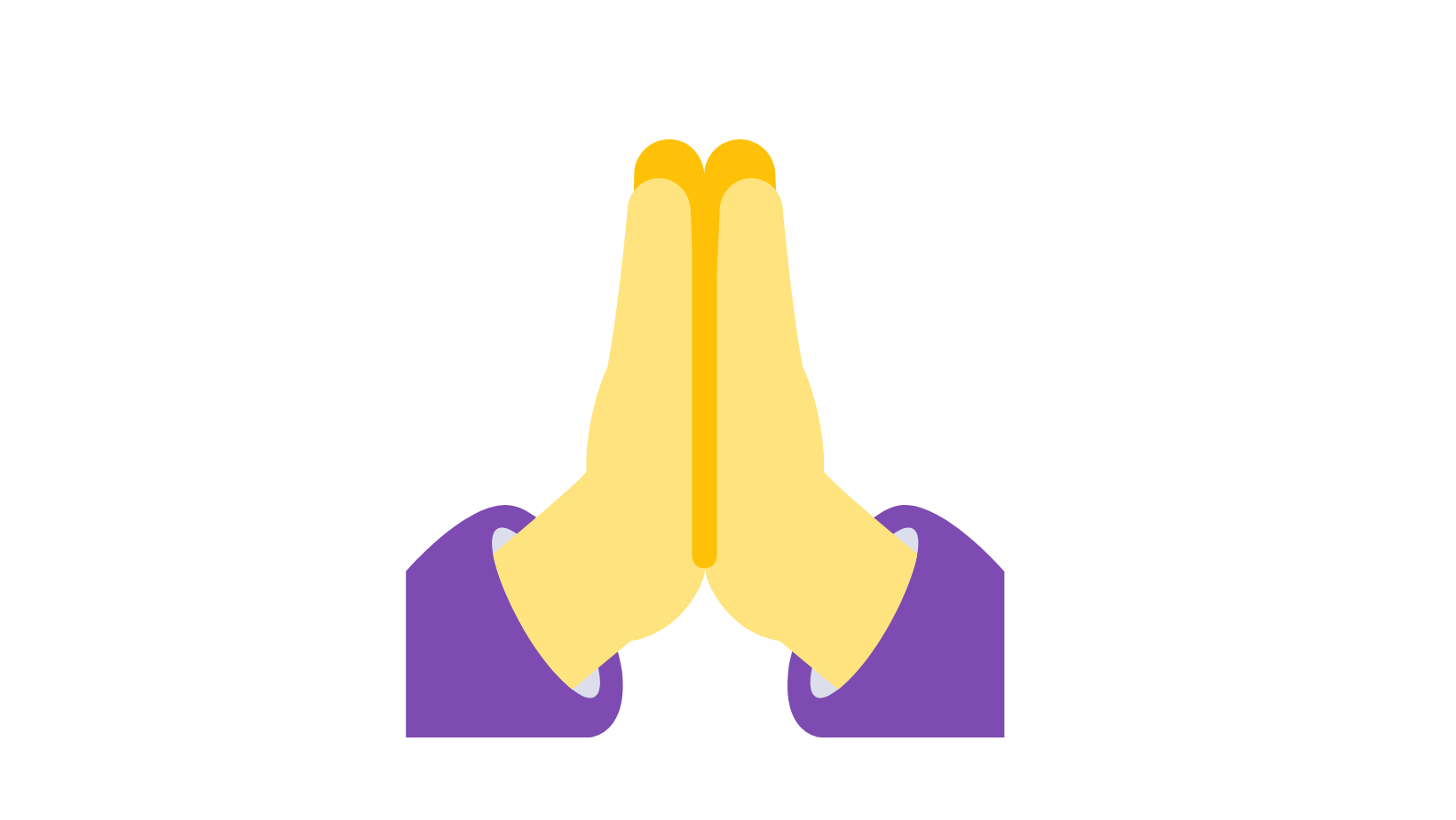